Religious Education for Children and Youth- 10:45am
​Sunday, November 13th 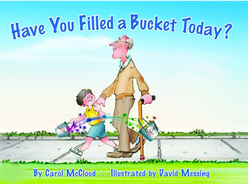 Children and Youth start in the Service for our Time for All Ages story before heading to their classes where the elementary class will enjoy Pajama Day (take 2) and work on a kindness project and the teens will discuss Social Media while eating pizza before making/finishing a social media post for the group.

More information about this community is available here...
​
"Whoever you are, whomever you love
and wherever you are on your spiritual journey,
​you are welcome here." 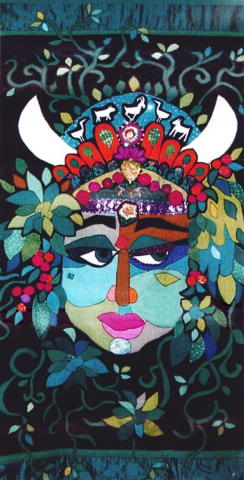 Photo: Cakes for the Queen of Heaven
Reflections on Samhain, All Souls Day and Day of the Dead
​Sermon and music by Pat Halperin
This service will be grounded in Pat's experiences with women's spirituality, Earth-centered spirituality and her ongoing searches for cultural and spiritual connections around our country and the world.
​
​In the 1990s, after being a member of the Unitarian Universalist Church for more than 15 years, Pat had the good fortune to experience TWO life changing UUA (Unitarian Universalist Association) Curriculums: The first was, "Cakes for the Queen of Heaven", which covered both Ancient History as well as the Reawakening of Women's Spirituality.

​The second was a curriculum the UUA offered for complete church participation, children and congregation, called "Honoring Our Mother Earth." This curriculum was offered at the time when Earth Spirituality became an enlarged area of focus for Unitarian Universalists. Pat became a founding member of a spiritual group related to these studies, called "Circle/Spiral", in Augusta, Maine.

Pat was, as well, privileged to participate in Experiential Immersion events provided by both Grandfather Wallace Black Elk of the Lakota Souix Nation, and Vince and "Mom" Stogan of the Nez Perce (Peoples of the Pacific Northwest). She received instruction, as well, in Shamanic Journey Methods by the Cultural Anthropologist, Michael Harner.

At present, and expanding her spiritual growth, Pat meets weekly with a group of 7 others. The group, "Circle of Doves" share Buddhist, Catholic, Jewish, Taoist, Protestant, UU and Agnostic backgrounds. They participate in prayer and/or meditative support for those known to face life's challenges, for the world, and for each other. Pat highly appreciates the time she has in her life now for deepening spirituality. 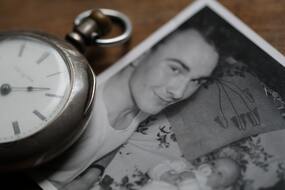 anne-nygard-0ragDalrPpk-unsplash.jpg
Bring a picture to share
We invite you to bring pictures or mementos of those who are dear who have passed on: ancestors, family or friends.
Coffee and Conversations after the Service 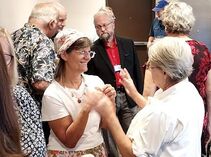 Enjoy coffee and other refreshments as you converse with old friends and make new ones.

We meet at The Hyatt Place, Sarasota/Lakewood Ranch, 6021 Exchange Way, Bradenton, FL 941-748-3100. This is just East of the I-75 and University Parkway interchange. See map, get directions on our Upcoming Services in Lakewood Ranch page.
November 6:
Speaker: Bill Peyton 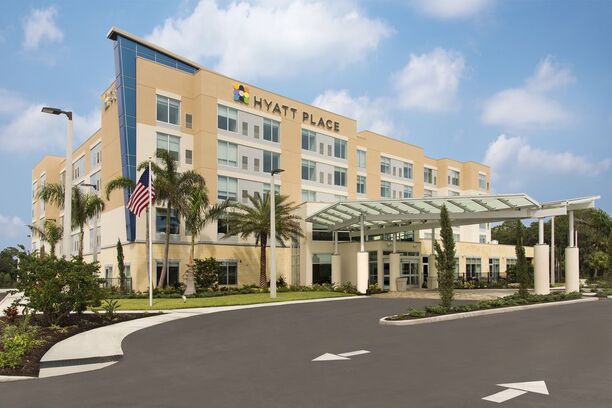 We meet at The Hyatt Place, Sarasota/Lakewood Ranch, 6021 Exchange Way, Bradenton, FL 941-748-3100. This is just East of the I-75 and University Parkway interchange. See map below.
Click here for directions.